Ethnic disparities and morbidity in the Province of Antwerp, Belgium

Objective: This study aims to identify geographical disparities in perinatal mortality and morbidity in the province of Antwerp, Belgium. We performed a retrospective cohort study from an existing database. Data included from 1 January , 2000 to 31 December, 2009 and including all deliveries in the Province of Antwerp, Belgium.
Collected outcome measures : fetal death, early and late neonatal death, preterm birth, low birth weight. Outcomes were analyzed according to postal code of the pregnant women’s address.
Results: A total of 167.246 deliveries in sixty postal codes were analyzed and statistically significant differences (p<0.001) between postal codes for all outcome measures except for early and late neonatal death were detected. Generally postal codes tend to have either high or low prevalences for all perinatal outcomes and two postal code zones had a significantly worse perinatal outcome on all fields. Major differences in perinatal outcome exist within the well-defined area of the relatively small province of Antwerp, Belgium.
Conclusion: Perinatal outcome is strongly influenced by maternal postal code even within a relatively affluent European region demonstrating persistent health inequalities and suggesting further research is necessary to explain these differences and create interventions to diminish inequalities. 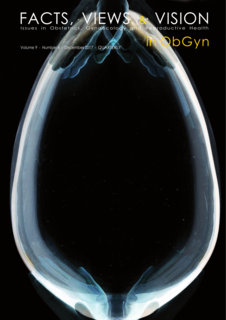