Background: Oil-based contrast has been shown to have a fertility-enhancing effect during hysterosalpingography (HSG) but is not yet used during transvaginal hydro laparoscopy (THL).

Objective: To asses if additional tubal flushing with oil-based contrast during THL is feasible.

Main outcome measures: In this case report we evaluated the feasibility of additional tubal flushing with oil- based contrast during THL, in terms of; the visibility of the oil-based contrast at the tubal fimbriae, the pain and acceptability scores.

Results: Both fallopian tubes were patent to methylene-blue as well as to oil-based contrast. Interestingly, the oil-based contrast came out of the fallopian tube in the form of free droplets with strong internal bonding. Furthermore, some residue of the droplets was visible on the surface of the peritoneal wall in the form of oily micro-droplets. 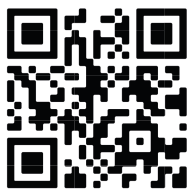 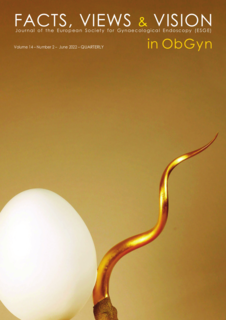