Facts, Views and Vision in Obstetrics and Gynaecology is an international peer-reviewed journal for obstetricians, gynaecologists, reproductive physicians, ethicists, basic scientists and others who treat and investigate women’s health issues. The journal publishes juried original scientific articles in clinical and laboratory research relevant to gynaecology, gynaecological oncology, urogynaecology, contraception and family planning, reproductive medicine, obstetrics, perinatal medicine and menopause. Reviews, PhD reviews and opinions that advance or illuminate science or practice related to women’s health, as well as graphic or written pieces with a visionary or opiniated dimension will be considered. 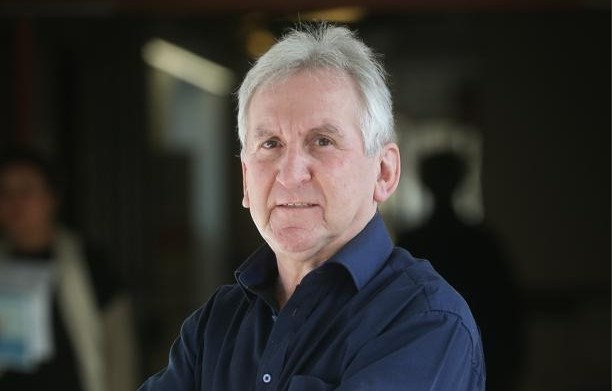 Willem Ombelet is the founder and editor-in-chief of “Facts, Views & Vision in ObGyn”.

He is a gynaecologist/Infertility-specialist. He qualified in medicine at the University of Leuven in 1979. He completed his training in Obstetrics and Gynaecology in Bruges and Pretoria (South Africa). In 1998 he obtained his PhD-degree at the University of Leuven with a thesis on ‘The value of sperm morphology and other semen parameters in diagnosis and treatment of human subfertility’.

Willem Ombelet was chairman of seven international ‘Andrology in the Nineties’ meetings. During the first meeting, in 1993, he met the artist Koen Vanmechelen.The contact between the scientist and the artist resulted in an enigmatic glass egg with the legs of a chicken: ‘The Walking Egg’ sculpture. It was the start of years of debate and collaboration. The artistic-scientific cross-fertilization was first documented in six issues of ‘The Walking Egg magazine’, a unique blend of science, art and philosophy, distributed to infertility specialists worldwide.

In 2010 together with Koen Vanmechelen he founded the Walking Egg non profit organisation. The Walking Egg Project is an international project aiming to raise awareness surrounding childlessness in resource-poor countries and to make infertility care in all its aspects, including assisted reproductive technologies, affordable and accessible for a much larger proportion of the world population.